Arsenal striker Pierre-Emerick Aubameyang has been allowed to leave the Gabon squad at the Africa Cup of Nations in Cameroon and return to his club to continue his recovery from Covid-19, his national team coach said on Monday.

Midfielder Mario Lemina of French side Nice has also been sent back to his club, with neither having played a minute in Gabon’s two matches so far at the Cup of Nations, against the Comoros and Ghana.

“Given the medical problems that Pierre-Emerick and Mario have had, in agreement with the doctor, the president of the federation and the players, we have taken the wise decision to send them back to their clubs so they can be looked after there,” said Gabon coach Patrice Neveu at a press conference in Yaounde.

News of Aubameyang’s positive test, and that of Lemina, emerged on January 6, just four days before his team’s opening AFCON group game.

The duo then tested negative ahead of Gabon’s second match, a 1-1 draw against Ghana on Friday, but both were again left out of the team after some residue from their infection was detected.

Neveu played down concerns that the players had developed inflammation around the heart following their infections, but the Gabonese Football Federation released a statement to say the pair would return to their clubs “to undergo further examinations”.

“There is no major cause for alarm regarding cardiac problems but we are not in a position here to properly analyse what damage could be done by the residue that caused the inflammation,” Neveu said.

“We can’t take any risks, and psychologically it was becoming unbearable for them staying in their rooms. So on Sunday we spoke and decided to let them go home.”

Gabon play Morocco in their last group game on Tuesday, when a draw will secure their path to the knockout phase.

However, they have also lost forward Denis Bouanga for that game after he also tested positive for the coronavirus.

The 32-year-old Aubameyang has not played for Arsenal since December 6 and was stripped of the captaincy shortly after that by manager Mikel Arteta having reportedly returned late from a club-authorised trip to visit his ill mother. 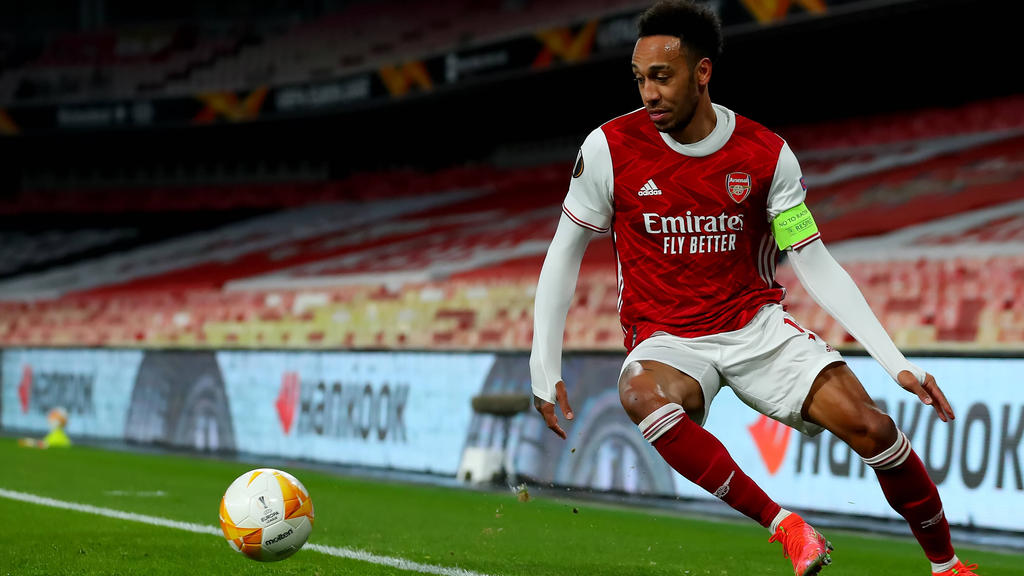