Tottenham Hotspur striker Harry Kane was left out of the squad that travelled to Portugal on Wednesday for a Europa Conference League play-off amid continuing speculation over the England captain’s future.

Manchester City are keen to sign Kane and were reported to have tabled a bid of £100 million ($139 million) in June.

Earlier, this week the 28-year-old was named in a 25-man squad for the Europa Conference League play-off against Pacos de Ferreira but did not make the journey on Wednesday.

Kane, who has three years left on his contract, only joined in first-team training on Tuesday after a period of self-isolation last week following his late return from holiday.

He was not involved in Tottenham’s win over Manchester City in the Premier League on Sunday after not being deemed match fit enough.

The Daily Telegraph reported Wednesday that Kane was angry with Spurs chairman Daniel Levy on a failure to honour a promise that he could leave if the north London club failed to win a trophy or finished outside the top four last season.

Spurs manager Nuno Espirito Santo is due to give his pre-match media conference at 1700 GMT Wednesday. 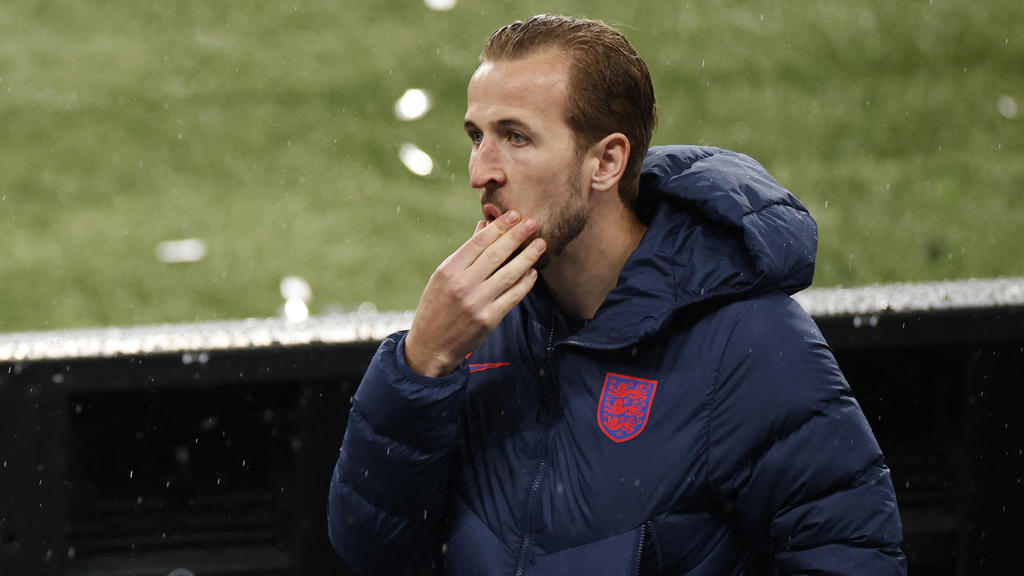 Salah staying ‘for sure’ as Mane hints at exit