Chelsea coach Thomas Tuchel said on Friday Christian Pulisic must remain patient and seize his chance when it arrives, with the US forward still waiting for his first Premier League start under the new boss.

Pulisic has been linked with a move away from Stamford Bridge in the summer if he fails to get more time on the pitch.

But Tuchel, whose Chelsea side have climbed to fourth in the Premier League, said Pulisic had to be ready to seize his moment.

“He is in my plans and he is an important player,” Tuchel said.

“And he has the potential to be decisive for us from the bench and as a starter.

“Is it necessary that he can prove it? Yes. This is my job. And his job is to be ready, like everybody else. And when the moment comes you have to be ready.

Tuchel, unbeaten in all 11 matches since taking over at Stamford Bridge, said Pulisic showed hunger and desire in training.

“When you are not selected by the coach, you have to also be patient, not lose confidence, keep on going and be ready any time, because it can happen at any time,” he said.

“So in the beginning he was a bit unlucky because we knew how much of an impact he could have off the bench, and we used this power and these strengths from him.

“When it was possible for him to start, he was unavailable for one game and the other came a bit too soon. Barnsley (in the FA Cup), it was a difficult game for him.”

Tuchel’s predecessor, Frank Lampard, believed his squad was too bloated and would require trimming in future transfer windows.

But former Paris Saint-Germain boss Tuchel said the size of his playing staff was “perfect”.

“The only thing I’m missing is the possibility of five substitutes to use more players because for many years it has been a concern of mine,” he said.

“This is the only regret because I have players I would normally like to reward for their effort and attitude, but the size of the squad is actually perfect.” 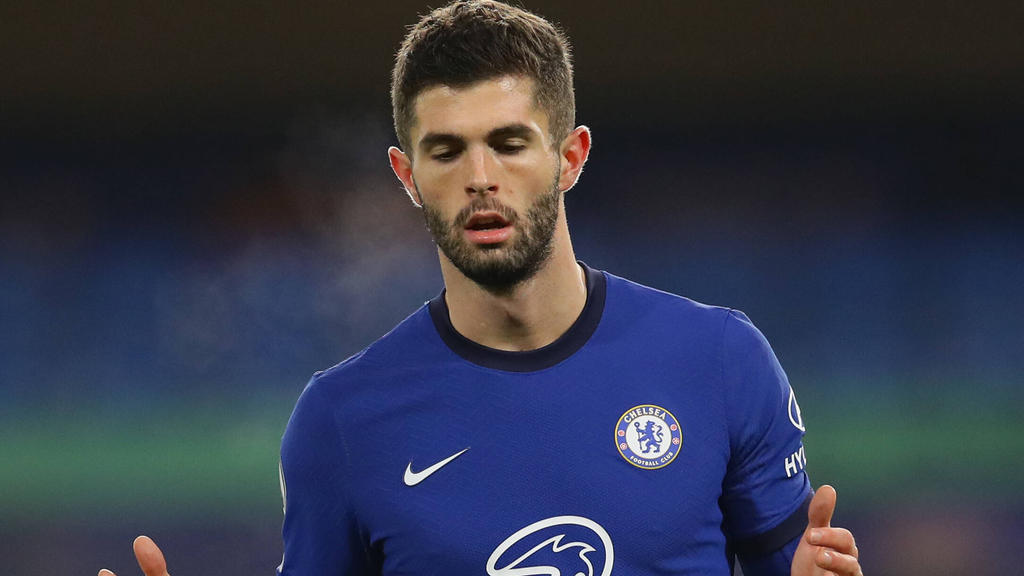