Arsene Wenger has hailed the “genius” of Mesut Ozil after the Arsenal outcast confirmed he was leaving the Premier League club to join Turkish giants Fenerbahce.

The former Arsenal boss signed the German playmaker in 2013 but the relationship has turned sour under current manager Mikel Arteta.

But Wenger said the former Germany international, who won the World Cup in 2014, was a rare talent.

“Mesut is like if you imagine an orchestra in music,” the Frenchman told beIN Sports Turkey.

“In every situation he confronts, he gives the right answer and that is genius.”

Ozil has claimed he is in good physical condition despite his lengthy period on the sidelines but Wenger said his former player would take a few games to build up his “competitive fitness”.

“If his basic fitness in training is good, it will only take him three or four games to be at his best,” said Wenger.

“The quality that he has is… vision in depth. He sees quickly, he decides quickly and he realises quickly what he sees. That is a quality you don’t find too often in our game.”

Wenger said Ozil would strengthen Fenerbahce’s bid to win the Turkish league for the first time since 2013/14.

“I’m sure that he’s frustrated at not having played,” he said. “His hunger must be absolutely (enormous) to play football again.

“Mesut is a guy who needs a warm environment and I believe he will find that more than anywhere else in Turkey.”

Ozil, who is of Turkish origin, was a key member of Germany’s 2014 World Cup-winning side but after what he labelled “racist” attacks following the holders’ first-round exit at the 2018 tournament, he ended his international career.

Fenerbahce, one of Istanbul’s three big clubs, are currently second in the Turkish Super Lig behind Besiktas 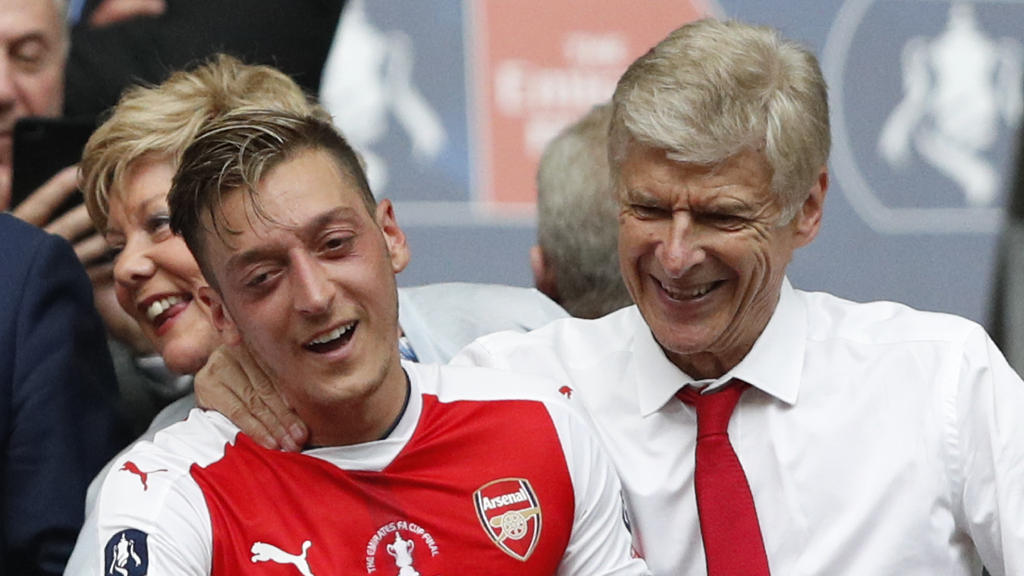 Tuchel urges Pulisic to seize Chelsea chance when it comes